Cardlytics: Who Will Really Win The Big Game – Pizza or Tacos?

ATLANTA, GA – Jan. 28, 2019 – For restaurants, this Sunday isn’t about New England or Los Angeles, it’s about gaining the most yardage at the viewing party table. According to newly released data from Cardlytics (NASDAQ: CDLX), pizza dominated food budgets in the Patriots’ hometown of Boston last year with a 187 percent increase in spend compared to an average week. But for Los Angeles, it was all about the tacos with a 37 percent increase in spend over annual averages.

These insights come from Cardlytics, which partners with more than 2,000 financial institutions to run their digital rewards programs. The company leverages proprietary insights to understand where and when consumers spend their money, helping marketers reach likely buyers through the banks’ mobile, online, and email channels. Cardlytics’ fraud-free native advertising platform reaches more than 85 million monthly active users and analyzes $2.3T in consumer spend.

This spending data surrounding The Big Game also revealed that football fans overall spent 12 percent more nationally during the 2018 championship versus 2017. In this year’s host city of Atlanta, chicken made a big run with a 128 percent boost in sales and is the fastest growing food choice for football fans with spend surging 19 percent nationally in 2018 compared to 2017.

“The February championship is an exciting time, not only for the game and the commercials, but also in the all-important area of dining,” said Matt Drewes, Cardlytics senior vice president and group head of restaurants. “At Cardlytics, we can help restaurants gain market share, whether it’s leading into a big event or otherwise, by applying sophisticated analytics to our massive purchase dataset and delivering real insight into the customer’s buying behavior. This allows brands to identify blind spots and gauge headroom for growth within their categories.”

Other key findings around food purchases during the week of The Big Game include:

Cardlytics (NASDAQ: CDLX) uses purchase intelligence to make marketing more relevant and measurable. We partner with more than 2,000 financial institutions to run their banking rewards programs that promote customer loyalty and deepen banking relationships. In turn, we have a secure view into where and when consumers are spending their money. We use these insights to help marketers identify, reach and influence likely buyers at scale, as well as measure the true sales impact of marketing campaigns. Headquartered in Atlanta, Cardlytics has offices in London, New York, San Francisco, and Visakhapatnam. Learn more at www.cardlytics.com. 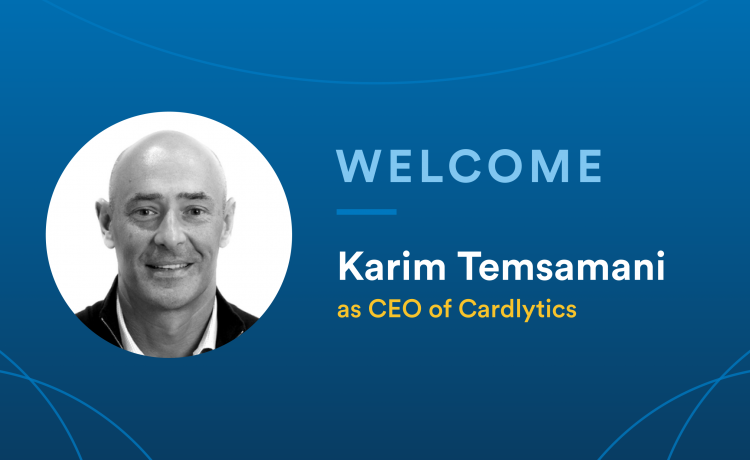