We’re here to help. As the effects of COVID-19 continue to evolve, our partners’ success remains our top priority. See detailsHide details

We’re deeply committed to helping our partners weather the effects of the coronavirus and come out ahead on the other side. Cardlytics can help marketers navigate market shifts in real time by:

Learn More
We’ve created an industry Get in touch

Through purchase data, we can see where and when customers buy both online and in-store. We use these insights to identify opportunity, target real people within their bank, and measure the actual sales impact of our ads. With over 140M bank customers on the platform, we help brands drive incremental sales and grow market share.

Our massive scale allows us to deliver extraordinary results

In 2008, Scott Grimes and Lynne Laube were bankers who understood the power of purchase data – if only it could be harnessed.

With insight into the regulations that financial institutions face, they designed a bank and privacy-friendly solution that would also serve as the foundation for marketing technology and analytics. In doing so, they linked two major industries: banking and marketing. And Cardlytics was born. 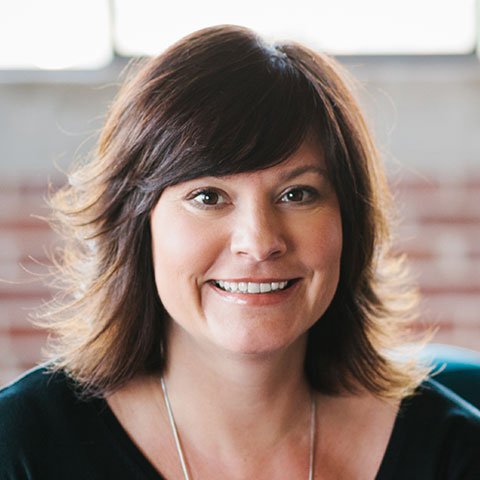 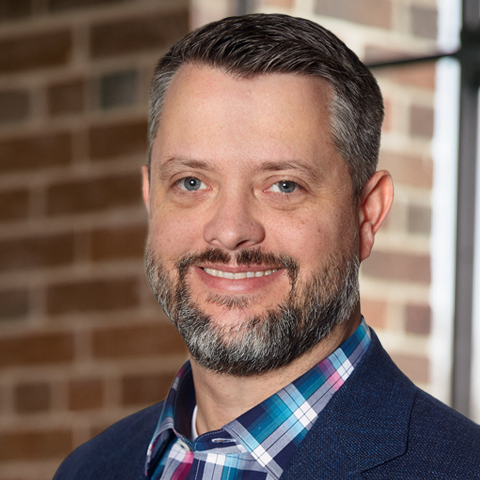 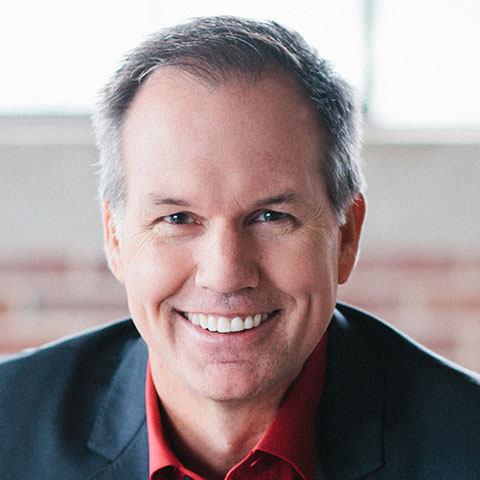 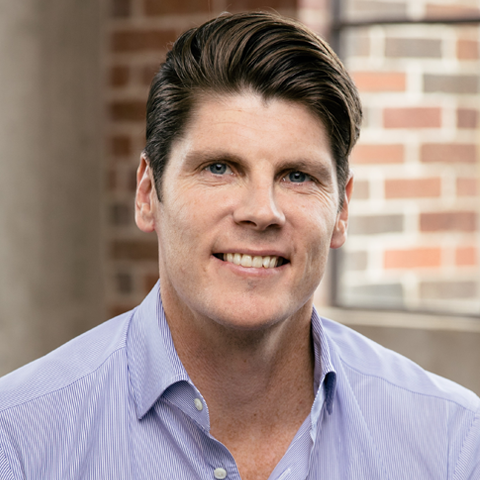 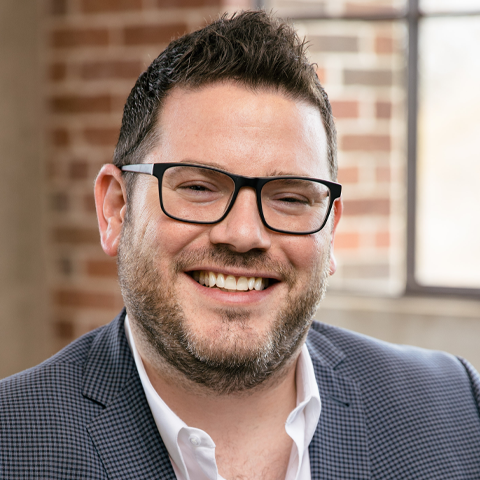 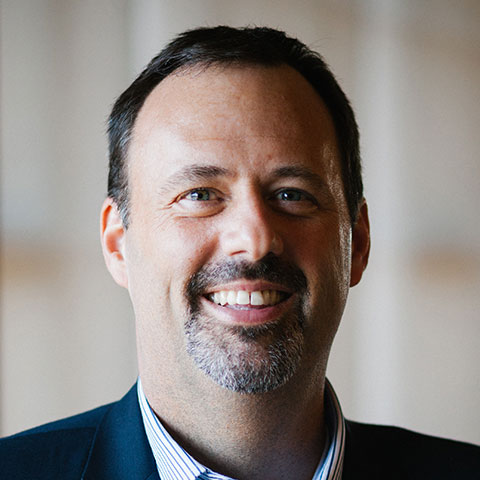 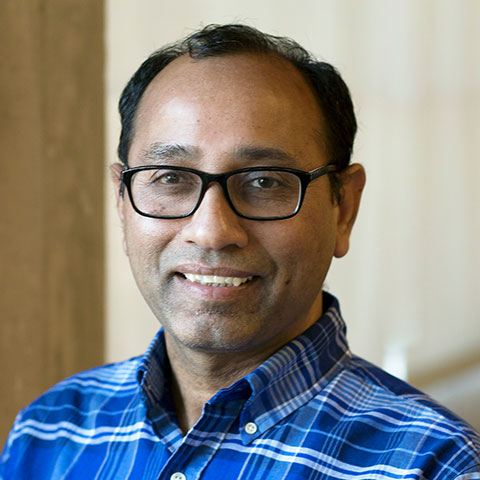 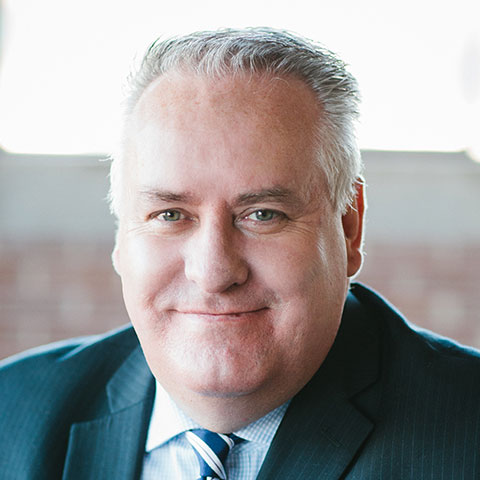 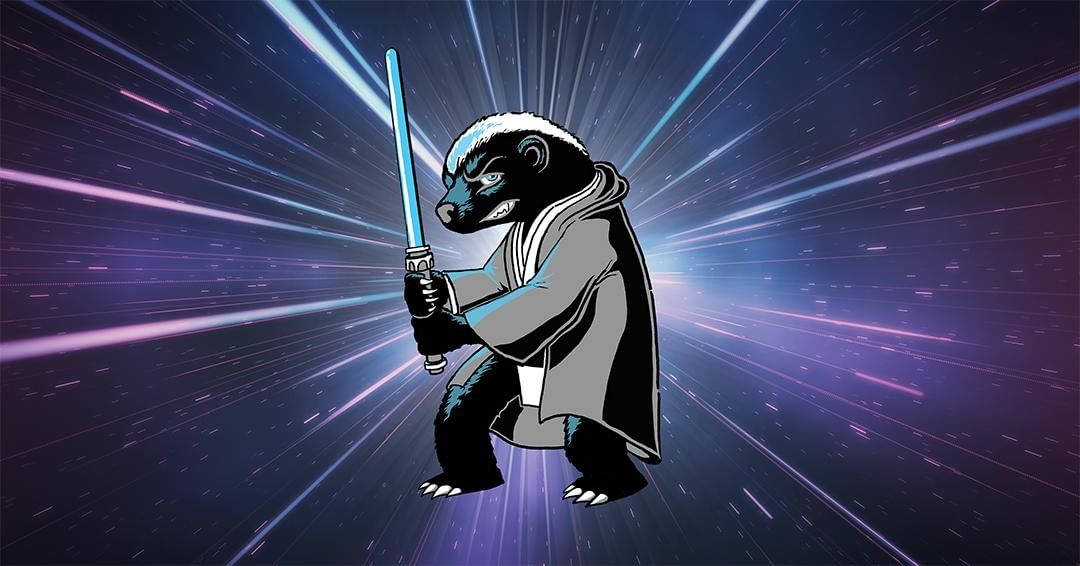 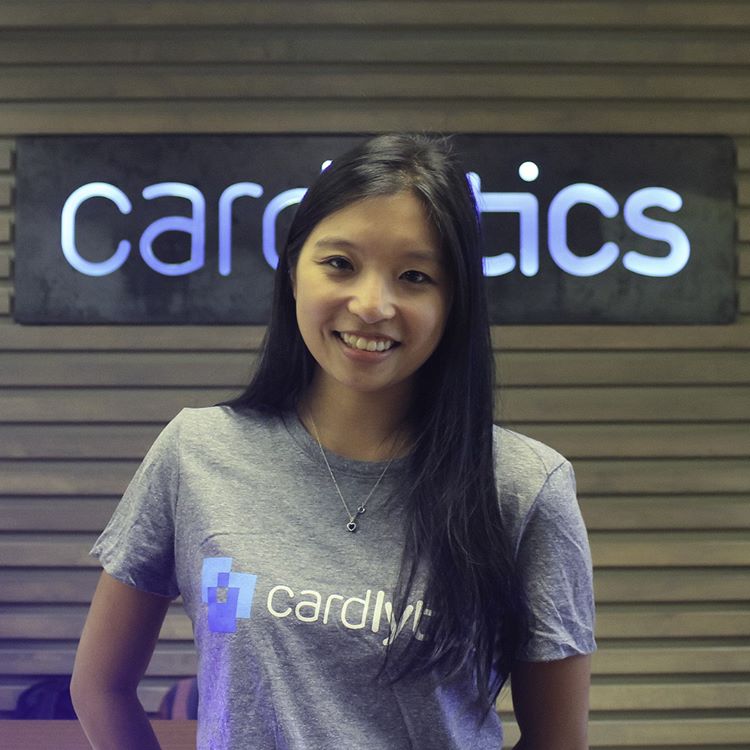 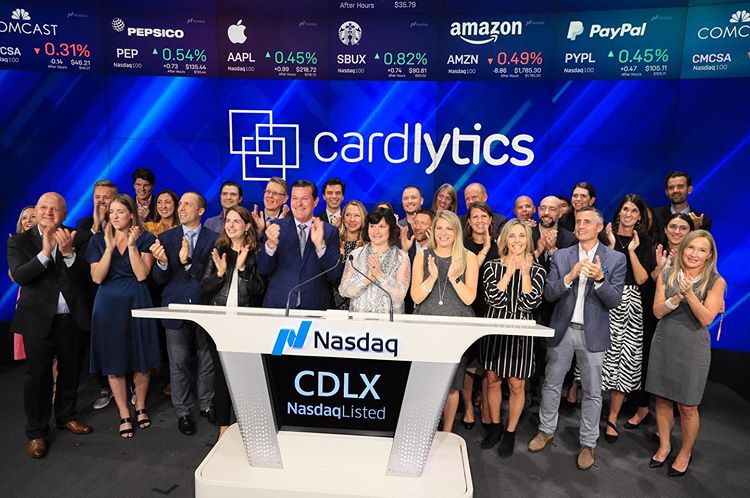 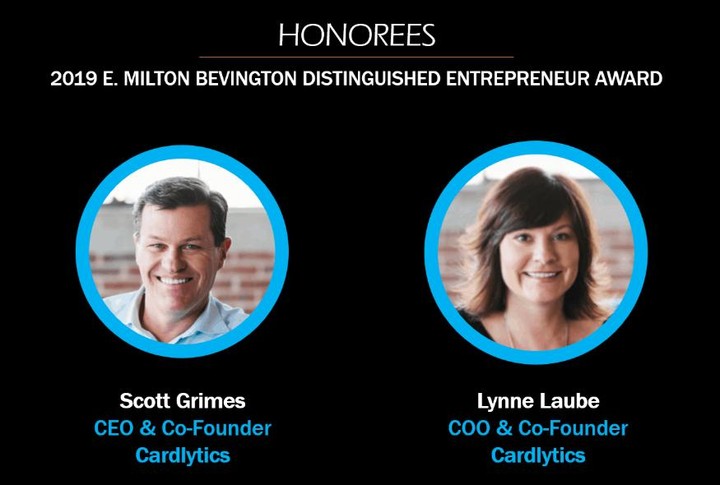 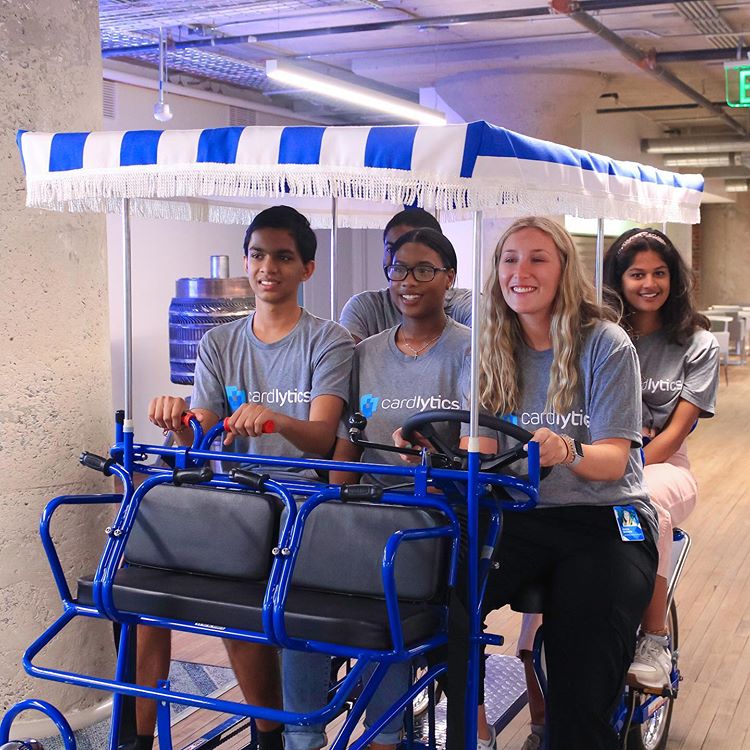 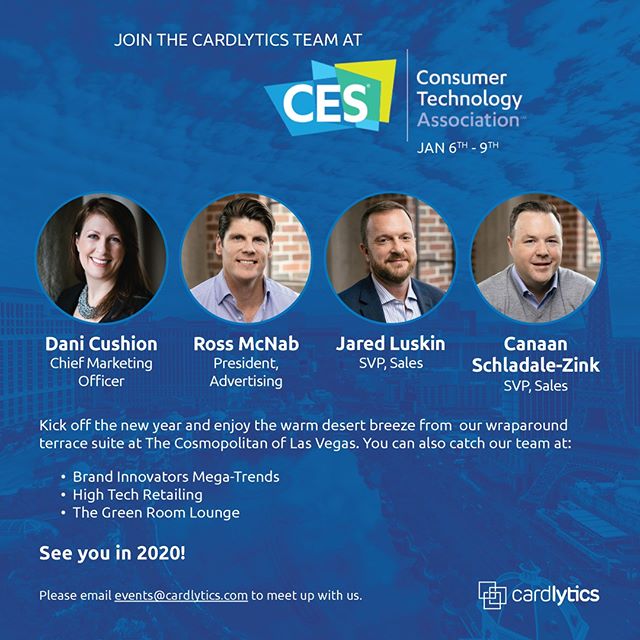 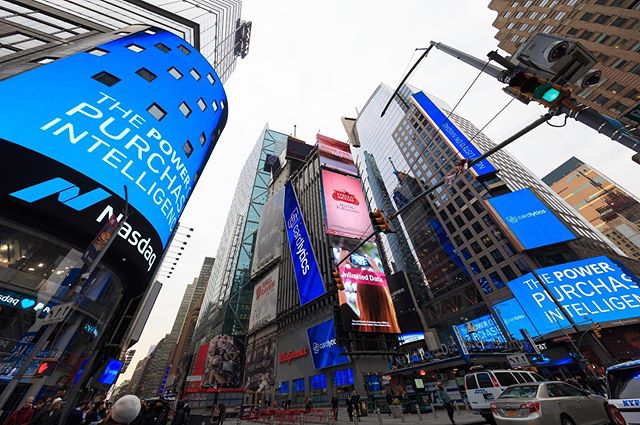 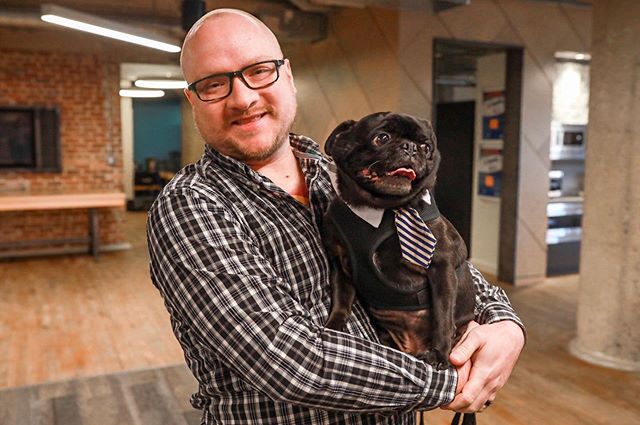 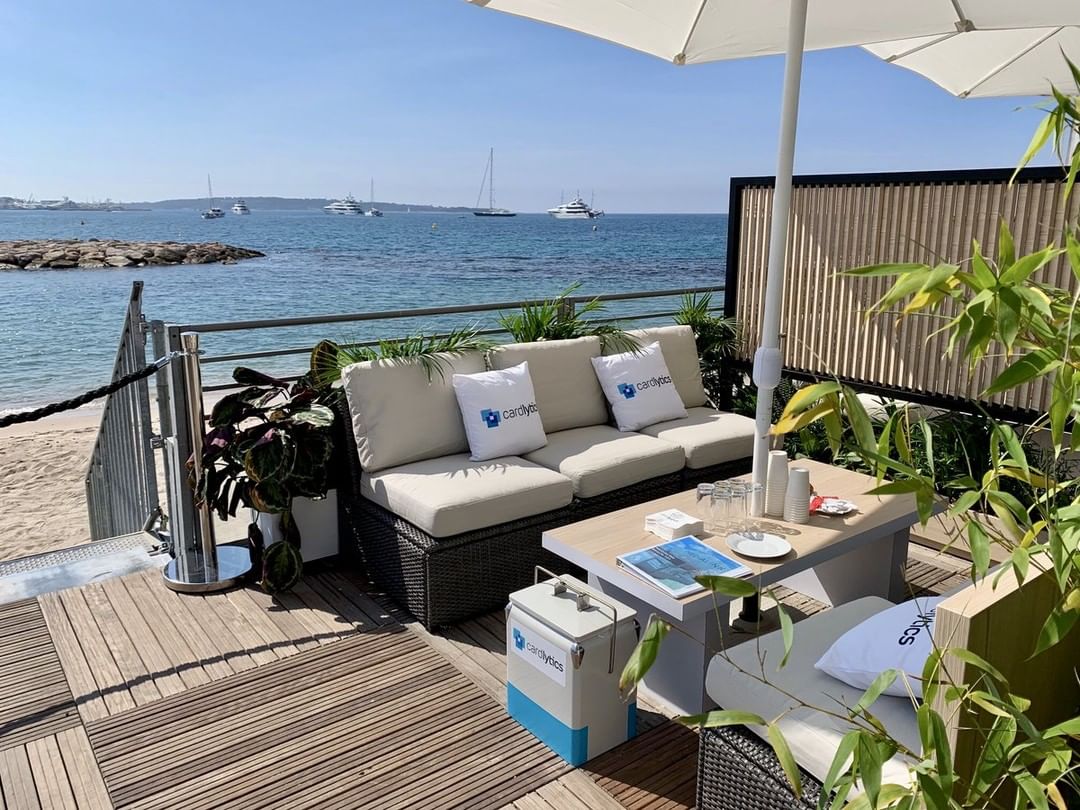 Help us build something great

We’re always looking for candidates who share our values.

Lynne Laube is the Chief Executive Officer and co-founder of Cardlytics. Prior to co-founding Cardlytics, Lynne held various leadership positions at Capital One, including Vice President and COO of Capital One Payments. Lynne started her career at Bank One Corporation, where she specialized in operations analysis. She currently serves on the Board of Directors for NerdWallet. Lynne holds a BS in Finance and Marketing from the University of Cincinnati’s College of Business and is a graduate of Darden’s Executive Leadership program from the University of Virginia.

Andy Christiansen is the Chief Financial Officer at Cardlytics. Before joining Cardlytics, Andy held accounting and financial reporting positions at Cbeyond, Inc. Earlier in his career, he held audit and tax consulting positions at PricewaterhouseCoopers and Deloitte. Andy holds a BS and MAc in accounting from the University of Iowa and is a licensed CPA.

Kirk Somers is the Chief Legal and Privacy Officer for Cardlytics. Prior to joining Cardlytics, Kirk was General Counsel and Chief Administrative Officer at Think Geek Inc., the Executive Vice President, Corporate Affairs for Concurrent Computer Corporation, the Assistant General Counsel for Melita International, Inc., a Partner with the law firm of Marshall & Melhorn, LLC., and an attorney in the U.S. Air Force. Kirk holds a BA in Physics from Cornell University and a JD from Ohio State University. Kirk is a member of the U.S. patent bar.

Johannes Denson is the Chief of Staff at Cardlytics. Before joining Cardlytics, Johannes held leadership positions in the financial space at Worldpay & Cayan, Inc. Earlier in his career, Johannes held accounting and financial positions at MedAssets and Global Payments. Johannes holds a BS in accounting from Georgia Southern University and an MBA from UMASS at Amherst.

Ross McNab is the President of North America Advertising at Cardlytics. Prior to joining Cardlytics, he was the North America Managing Director at MediaMath. Before its acquisition by MediaMath, Ross co-founded Kinected where he served as Chief Revenue Officer. Ross holds a BA in Marketing and Commerce from Curtin University in Perth, Australia.

Michael Akkerman is the Chief Product and Strategy Officer at Cardlytics. Michael joined Cardlytics from Pinterest, where he served as Global Head of Strategic Partnerships. Earlier in his career, he was the Global Vice President at Kenshoo. Michael graduated with a BA in Psychology and Advertising from the University of New South Wales (UNSW).

Craig Snodgrass is the Chief Data Officer for Cardlytics. Prior to joining Cardlytics, Craig held a variety of roles at Capital One, including in marketing and operations. Craig began his career as a chemical engineer at Honeywell International Inc. Craig holds a BS in Chemical Engineering from Virginia Tech and an MS in Mathematics from Virginia Commonwealth University.

Sathish Gaddipati is the Chief Technology Officer for Cardlytics. Prior to joining Cardlytics, Sathish was the Vice President of Data Products and Platform Engineering at Omnitracs and the Vice President of Enterprise Data Services and Analytics at The Weather Channel. He previously held positions at NCR Corporation, The Walt Disney Company, InterContinental Hotels Group, and Sun Microsystems. Sathish holds a BS in Production Engineering from Punjab Engineering College and a MS in Industrial Management from the Indian Institute of Technology (IIT).

Peter Gleason is the President of International Operations for Cardlytics. Prior to joining Cardlytics, Peter was the Managing Director and President of Intelligent Shopper Solutions for Aimia, and the Managing Director at dunnhumby. Earlier in his career, Peter held various positions at Catalina Marketing, Kimberly-Clark, Mars Confectionery and Gillette. Peter holds a Bachelor of Arts Honours Degree in Sports Science from Staffordshire University as well as a Postgraduate Diploma in Marketing Management.

Farrell Hudzik is Executive Vice President, Financial Institutions at Cardlytics. Prior to joining Cardlytics, she was Senior Vice President, Enterprise Customer Engagement at Synchrony. Earlier in her career, Farrell was Managing Director at Accenture Interactive, leading their Global Loyalty and Rewards Practice. Farrell holds a bachelor’s degree in English from Colby College.

James Hart is Vice President of People Operations at Cardlytics. Prior to joining Cardlytics, he held a variety of HR roles at Southwire Company, including talent acquisition strategy, compensation and benefits, talent management, learning and development, and employee relations. Earlier in his career, James was in the U.S. Air Force maintenance field. James holds a BBA in Management and an MBA from University of West Georgia.